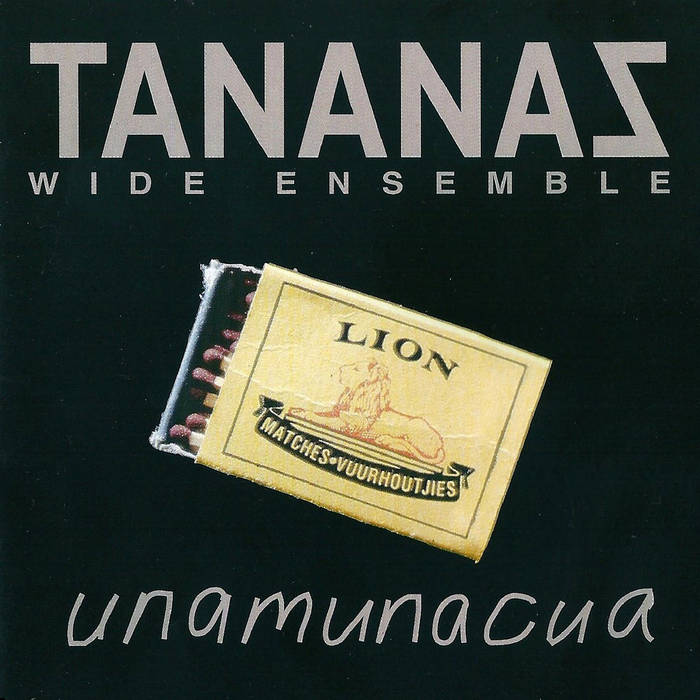 Tananas built a loyal following in their home country since the late 1980s and performed at WOMAD festivals around the world. They worked individually or as a band with Paul Simon and Sting, and have shared a stage with the likes of Bonnie Raitt, Suzanne Vega, and Youssou N'dour. The band broke up in 1993 but reunited for some performances until Gito Baloi was shot dead in Johannesburg on April 4, 2004 while on his way home from a concert in Pretoria.

Bandcamp Daily  your guide to the world of Bandcamp